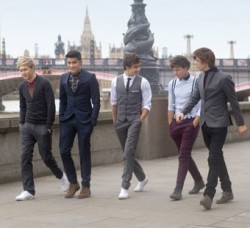 One Direction have announced their first arena tour for this time next year.

The UK and Ireland live dates will kick off exactly one year from today in London on February 22 2013. The tour currently has 11 dates with stops in Manchester, Cardiff, Glasgow, Belfast and Dublin before finishing in Newcastle's Metro Radio Arena on March 24.

MTV report that the dates were finalised last night while One Direction were picking up their first Brit at The O2 — just one of the venues they'll perform in next year.

Tickets for the shows go on sale on Saturday and you'll find the list of dates here.

Quite a few people watched The Brits on TV last night 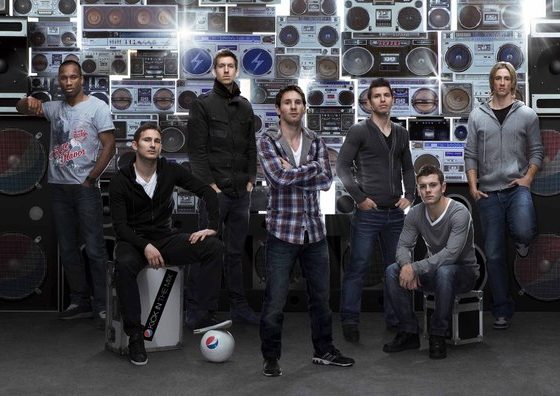 Calvin Harris has made a song for a new TV ad