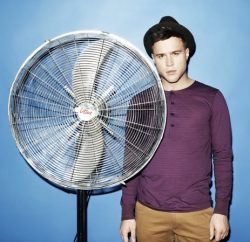 The news came this morning via The X Factor Twitter feed, which quoted the Rizzle Kicks deserter as saying: "I can't wait to get back to #XtraFactor, espe­cially now my partner in crime @CarolineFlack1 is joining me."

If he actually did say that aloud then he pre­sum­ably wouldn't have included the hashtag, but then he does strike us as someone who might.

'@CarolineFlack1', meanwhile, had this to say about it all: "I had a fantastic time on #XtraFactor last year with my TV husband @OllyOfficial, I can’t wait to get started again."

Olly won't be there for the start of it all, however, as he'll be off trying to steal some of One Direction's fans in America, but he’ll be recording "special items" for the series. 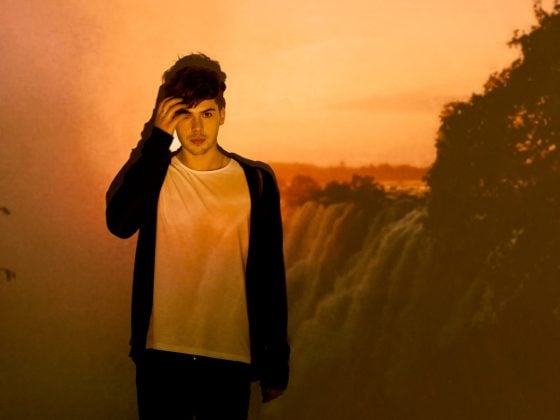