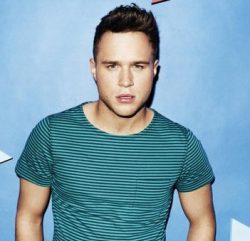 Hatwearer Olly Murs has confirmed that he'll return to the show that made his name: Deal Or No Deal.

"I am going to be BACK on deal or no deal next weekend!" he tweeted. His first appear­ance on the show, in 2007, saw him take home just £10. This time he'll be playing for charity so hopefully he'll be able to open the right box or whatever it is you have to do.

Yesterday The Sun reported that a series of special editions of the programme would be broadcast over Easter Weekend and following Saturdays, with one featuring McFly as contestants.

A Newsdump for 27 March 2012: From Madonna’s Q&A to Mariah Carey’s birthday 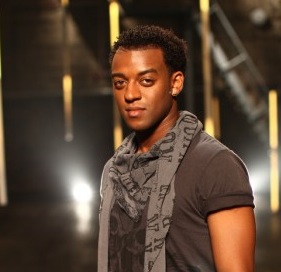 Oritsé from JLS has put himself on a diet