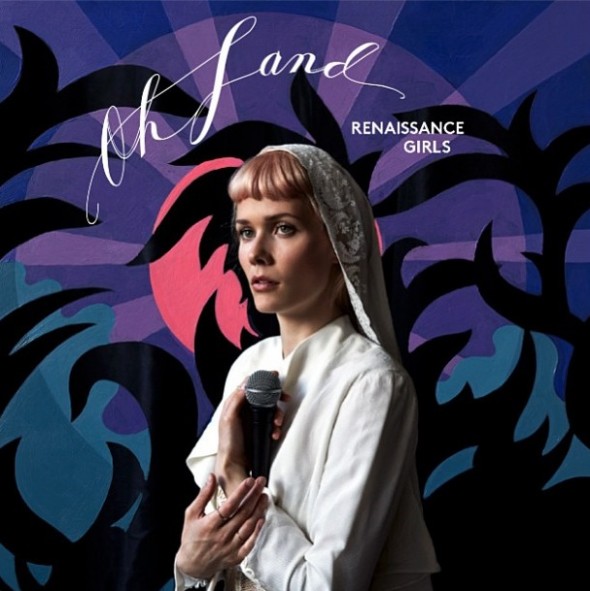 Oh Land has announced some details about her new single including its title, which is 'Renaissance Girls'.

According to a post on her Twitter, the single will be out in Denmark tomorrow before being released every­where else at some point in June.

Cher's new album will be out at the beginning of September