After literally hours of spec­u­la­tion it's been confirmed that Simon Cowell will be joined by Nicole Scherzinger, Sharon Osbourne and Louis Walsh on the 'judging panel' for this year's X Factor.

It's basically series 10 again but with Simon instead of Gary Barlow.

(Room auditions are also back.)

The judging panel news was confirmed via the medium of Twitter in the following manner:

The judges' auditions start on June 10 in Leicester, with the show back on air later in the year. You know the drill by now. 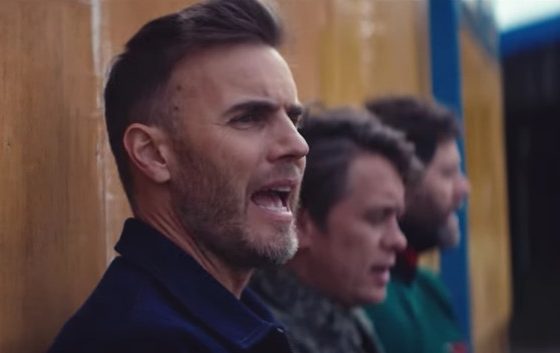 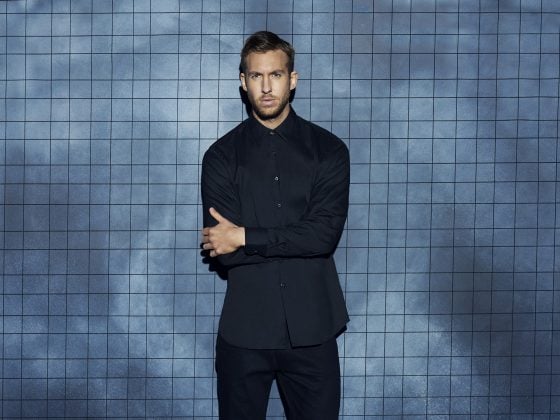