Nicole Scherzinger's been chatting away about 'Boomerang' and her forth­com­ing album opus and basically we're all in for a lot of "fun".

Speaking to Kiss FM, the 'AmenJena' chanteuse said: "['Boomerang' is] just a fresh song, a fresh sound with energy behind it — on this single and the whole album, so it’s fun! I know it’s so cheesy but I actually have a song on the album called 'Fun'."

"I’m not gonna be like "Oh it’s just deep". I mean there are some songs like that, but for the most part I think [fun's] what we need at the start of the year right?"

She was also asked who she's worked with on the new album and lo and behold, will.i.am's involved.

"Will actually executive produced the whole album, so, it’s him and my friend Antony Preston," Scherzy explained. "We worked on it together. The single was produced by will.i.am and Sandy Vee helped with the track." 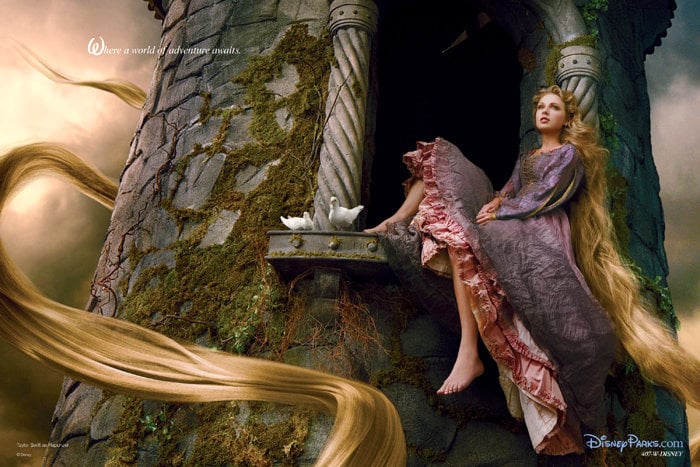