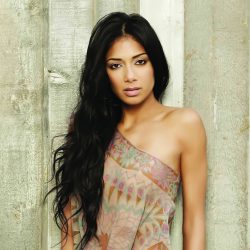 "You know what," Nicole explained to The Hollywood Reporter, "I've been waiting for it so long, I don’t even care about a couple more months.”

'Killer Love' was due to be released in the US on November 15, before being pushed back to December, and is now due for release in 2012.

To reiterate the fact that she's really not bothered about the delay, she went on to say: “What’s the dif­fer­ence? It's coming out when it's ready to come out."

A Newsdump for 17 November 2011: From The Saturdays not breaking up to Lady Gaga peeing in a cup