Nicole Scherzinger has dismissed claims made by her ex-manager that she "was always going to be" on the X Factor USA judging panel as "hurtful."

The 'Whatever U Like' singer's innocence in the talent show debacle had pre­vi­ously been in doubt after Jeff Haddad declared to the Daily Mirror: "Simon Cowell always wanted Nicole as a judge. There was never a question that she wouldn’t get it."

Speaking to American radio host Kidd Kradick, Nicole cleared up the matter forever by stating that Haddard could not have been telling the truth since none of the programme's decision makers had ever heard of her former manager.

"It unfor­tu­nately goes to show how much he doesn't know," explained Scherzinger. "The people at Fremantle and all the powers that be have no idea who he is because he wasn't involved." 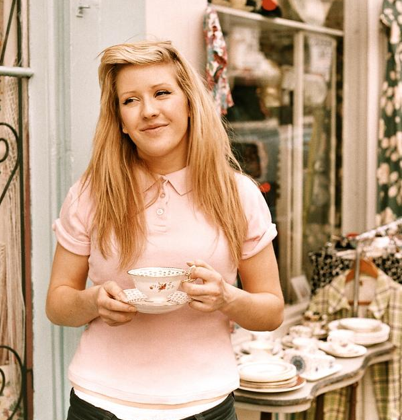 Ellie Goulding has denied being 'vajazzled'

The problem is, we care too much.