It has been announced today that Nicola Roberts will be joining the T4 On The Beach line-up alongside Jessie J, Katy B, Alexis Jordan, N‑Dubz, Example and The Wanted.

Nicola will perform tracks from her forth­com­ing album 'Cinderella's Eyes', which is due to be released this autumn.

Tinchy Stryder, Jason Derulo and McFly have also been added to the bill. 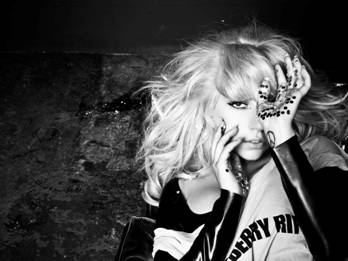 Lady Gaga is a librarian, has three heads and sings in a tank of goo