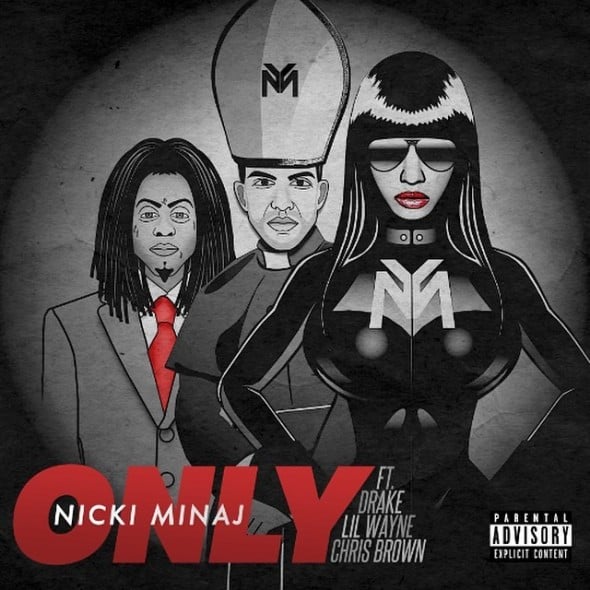 Nicki Minaj's next single is called 'Only' and will be 'unveiled' on Tuesday, ie tomorrow.

The follow-up to demure ballad 'Anaconda' features to dulcet tones of Drake and Lil Wayne (and Chris Brown) and is accom­pan­ied by the astound­ing artwork you can hopefully see above. 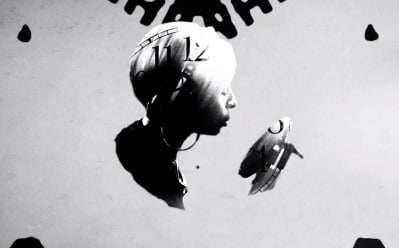 Q4 update: Shakira's got a range of baby toys coming out next month