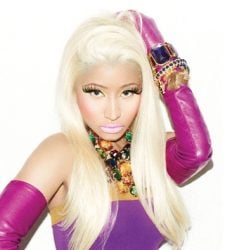 'Pink Friday: Roman Reloaded' is going to be a seminal release in the history of hip-hop according to Nicki Minaj.

The album is due on April 3, a date Nicki thinks you should mark on your desktop calendar as it is "gonna be a doozy".

Nicki has already unveiled four new tracks from the record; 'Roman Reloaded', 'Roman's Revenge', 'Stupid Hoe' and 'Starships', with the singer calling them "just a preview of what's to come" and adding "I know what people need right now". 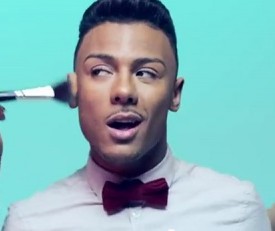 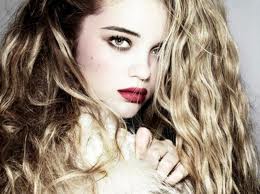 Sky Ferreria's not particularly happy about her latest leak