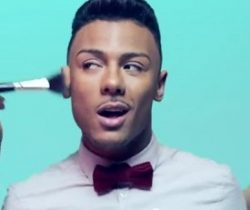 Marcus Collins says he chose to cover 'Seven Nation Army' as his first release to make "an impact".

"It's iconic," he said about the track. "That beat, you're not going to forget it soon and I wanted to make an impact with that first single".

The rest of Marcus' eponymous debut "touches on the ins and outs of being in love".

The 'When You Wish Upon A Star' hitmaker — who recently broke up with his boyfriend — says he wanted to sing about "the good and the bad". 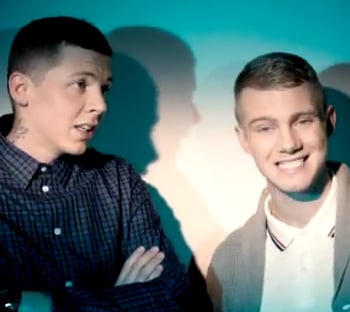 Ed Drewett's been asked to support Professor Green on tour 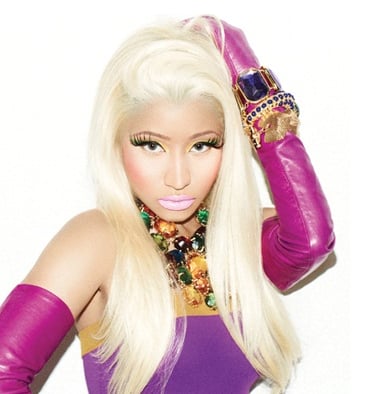