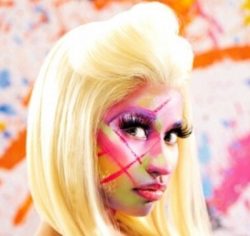 According to Safaree "SB" Samuels, the co-executive producer of Nicki Minaj's current album, the entire thing was initially going to be a rap album.

Talking to MTV, Samuels replied to a question about how he helped strike a balance between the rap and the pop stuff by saying: "In the beginning, we was gonna make it some rap spittin' shit and it was going to have a couple of songs that were going to be the 'Super Bass'-es and joints like that."

Thankfully, common sense prevailed and the album became the semi-amazing thing it is today, as Samuels explained: "But it ended up working out a lot better than how we planned." 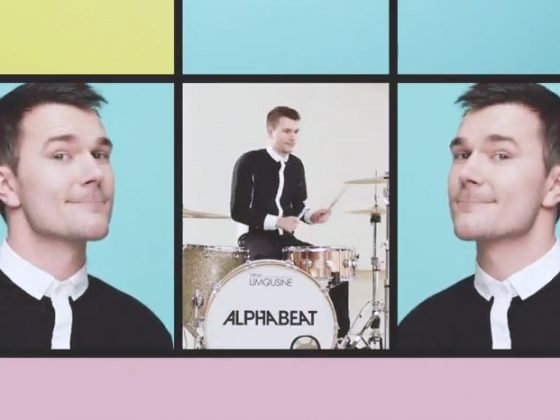