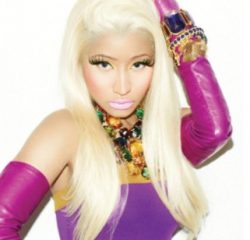 The 'Itty Bitty Piggy' chanteuse will start the 'jaunt' on October 21 at the Nottingham Arena before 'climaxing' at the Cardiff Arena on November 7.

You can see the full list of dates here although here they are copied and pasted:

Tickets go on sale at 9am on June 29 and are priced anywhere between £39.50 and £46, but then you have to factor in booking fees etc, so really we'd budget for about £50 and then you've got some money left over for a drink or two. 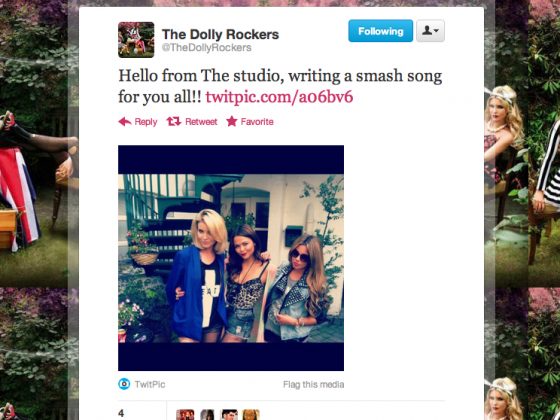