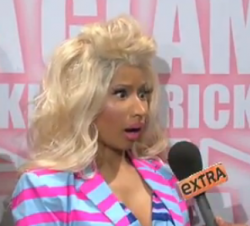 Nicki Minaj has responded to critics who thought her Grammys 'Roman Holiday' per­form­ance was blas­phem­ous, calling it simply "theatre".

"What I do is art", she told ExtraTV, adding: "I am painting a picture and if you don't like it you don't have to look…"

While the singer claims she would never do anything "purposely offensive" — like sticking up her middle finger — she said: "I stand firmly behind my Grammys per­form­ance because I wrote it."

Defiantly she continued: "I'm not gonna write it in a monastery and do a per­form­ance in a circus. The story had to be told." 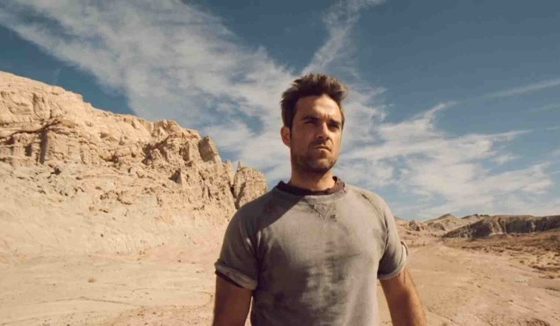 Robbie's been helping Craig Colton with his lyrics