Nicki Minaj was inspired by that advert that had Beyoncé, Britney and P!nk belting out 'We Will Rock You' at Enrique. And let's be honest, who wouldn't be.

So inspired was a young Nicki Minaj that she thought it might be a nice idea to do her own Pepsi commercial.

"Out of the people that have done something with Pepsi, I think I was probably the most influ­enced by the Beyonce com­mer­cial," Nicki shouted over big bags of cash. "I felt like this is a young black girl, early on in her career and she’s doing something so iconic."

"I never thought in a billion years that Pepsi would reach out to someone like me," she almost certainly said. "I think that was a very poignant moment for me." 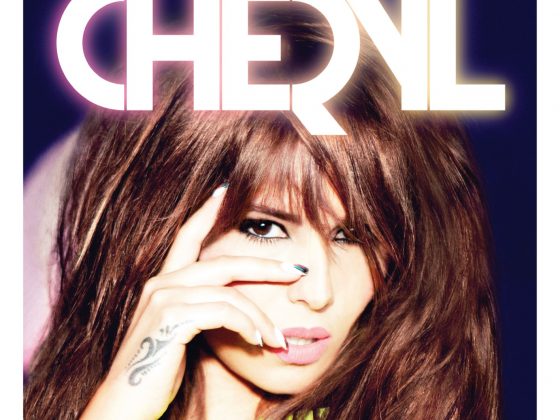