Chief One Direction spokesman (when Liam's busy) Niall Horan has 'taken to Twitter' to discuss this whole splitting up thing and basically they're not (yet), but they will be going on a break at some point in 2016.

He's got over 23m followers so you've probably already seen it, but if not here it is:

Ok so Lots of rumours going round. We are not splitting up, but we will be taking a well earned break at some point next year

So there we go. The rumours are sort of true, but it might not be in March, basically, and even if it is they probably won't confirm it because they'll want to leave their options open, although if they're playing the long game their comeback could be more lucrative if they properly split instead of going on a hiatus, etc etc etc. 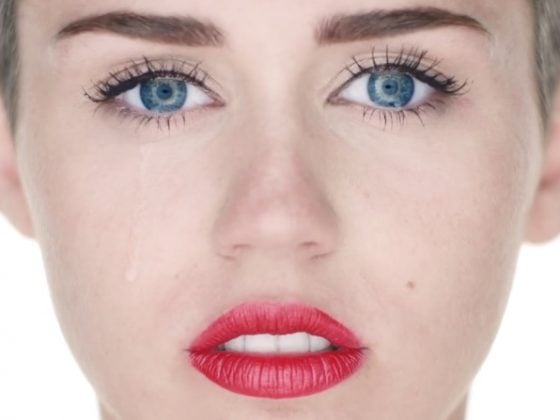 One of Miley Cyrus' new albums isn't really a Miley Cyrus album at all :( 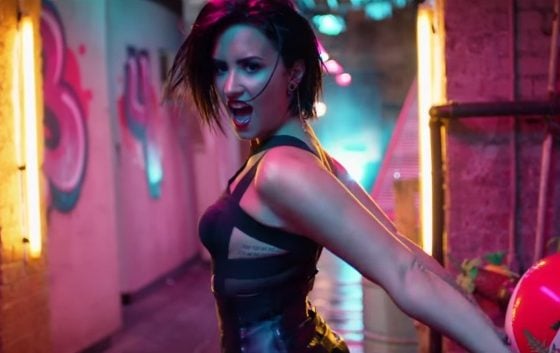