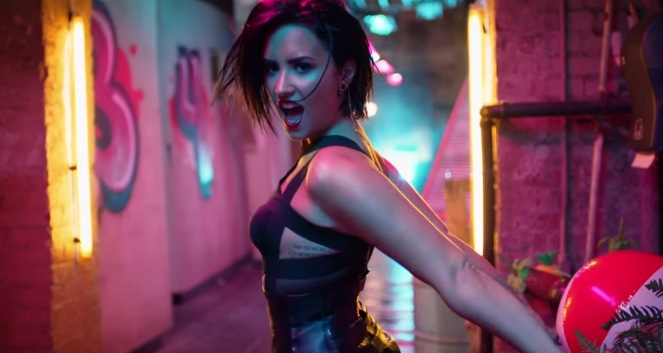 Basically, right, Demi Lovato's done a song with Iggy Azalea called 'Kingdom Come' but it won't be a single because the latter wants to focus on her own music etc.

Asked online by a fan if the song was going to be a single at some point the 'Dirt In Your Pussy Ass B!tch' hitmaker said "no its not a single".

We take that to mean that it is not a single. That's fairly unequi­vocal.

She then said the following:

@Phoenix_Stone09 no, im not doing any features until my own stuff is out. demi is the exception to that because shes my close friend.

In further Demi-Lovato-new-album-news, her next single 'Confident' has found its way onto the internet. We're not linking to it as that would be deeply unethical, but trust us, it's 'out there'. 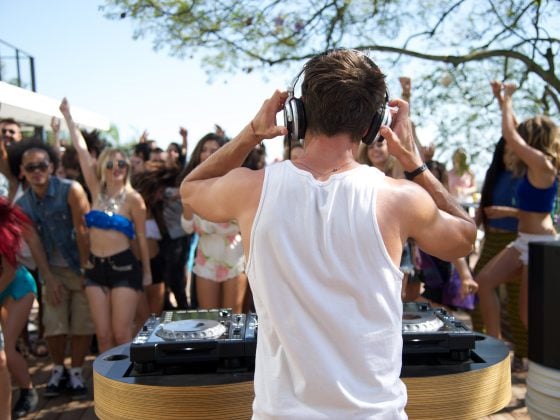