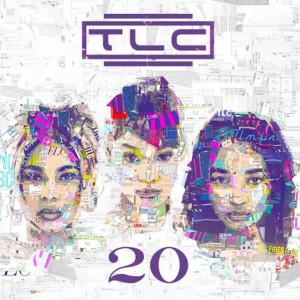 As you well know, TLC are releasing a greatest hits album, '20', later this month and that collection's one new song has now appeared online.

'Meant To Be' was written by Ne-Yo and features the 'Don't Make 'Em Like You' hitmaker on backing vocals.

Taylor Swift has been 'honoured' for her songwriting again