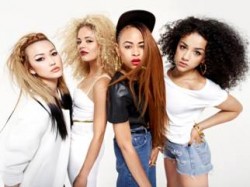 THE RUMOURS ARE TRUE: Neon Jungle are playing their first ever gig, if you don't include all those other live shows they've been doing up and down the country over the last few months, in London later this month.

The ladies will sing some songs and have a bit of a jump about at Hoxton Square Bar in 'trendy' east London on August 21, which is a Wednesday.

This is what they (or whoever deals with their social media) had to say on their Facebook page:

"On 21st August we'll be playing our first London gig at Gold Dust at Hoxton Square Bar. Lana Del Rey and Jessie J have performed there before so we can't wait! We'll be on stage at 8pm and tickets are on sale now. See you there!!" 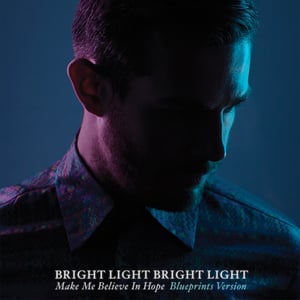 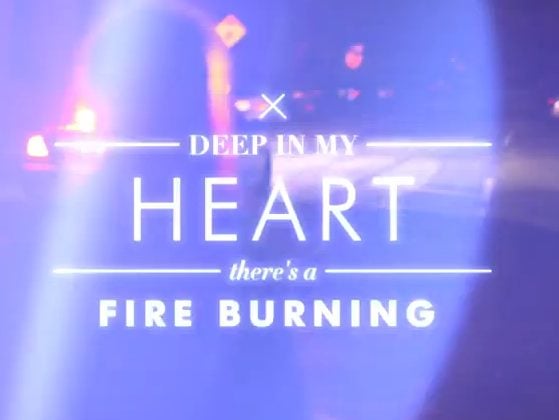