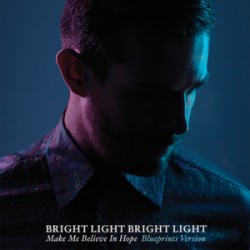 Bright Light Bright Light is releasing a special stripped back version of his album 'Make Me Believe In Hope' in honour of something called Cassette Store Day.

'Make Me Believe In Hope — Blueprints Version' features piano and vocals versions of the songs from his debut album, and features some guest vocalists including Del Marquis, Sound of Arrows and the artist formerly known as Sunday Girl.

The album will be available on tape for Cassette Store Day on September 7, but will also be out digitally and as a limited edition CD, which you can pre-order here. The CD and digital versions are out on September 10.

A new Lady Gaga song has leaked all over the internet 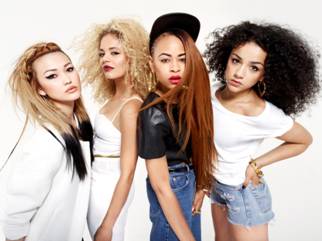