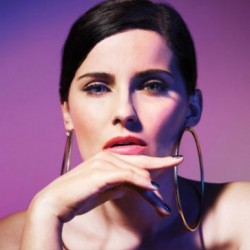 Nelly Furtado's been asked why her last album flopped and basically it's because music is just a "hobby".

Having a chat with Gig City, the 'Feliz Cumpleaños' chanteuse was asked about the fact that 'The Spirit Indestructible' didn't exactly set the charts alight, to which she replied:

"That’s the price you pay for being pas­sion­ate about music and refusing to believe it’s your job all these years. It’s just still seeing it as a hobby. My poor manager. He’s suffered many grey hairs because of it. I’m just really hard headed and I just do what I want to do."

"I’ve made my hobby into a career, but sometimes I still look at it as a hobby so I don’t always make the best quote unquote career choices," she continued, probably in reference to 'Big Hoops (Bigger The Better)'. "But I enjoy it every step of the way, which I think is the most important thing."

Asked if she would think about taking it all a little more seriously in the future, she said: "I think I will become more styl­ist­ic­ally unified in the future. I see more music that is soph­ist­ic­ated and mature and adult, and also more streamlined." 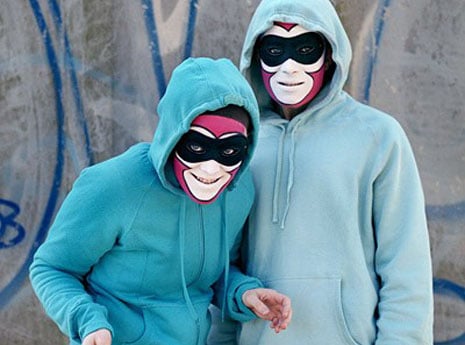 The Knife are going on a tour of Europe 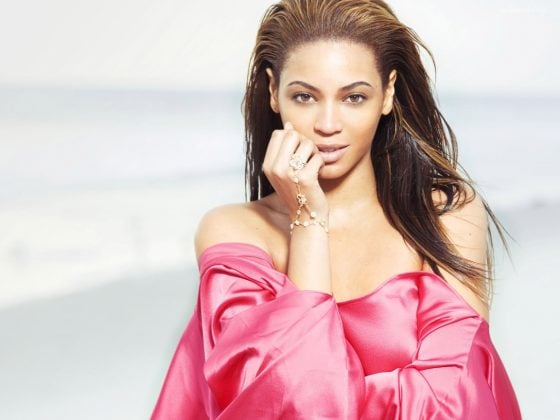 Beyoncé has released the trailer to her new HBO documentary