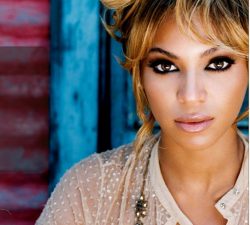 Popular singer of song Beyoncé has released a trailer for her new feature-length doc­u­ment­ary for HBO.

The film, called 'Life Is But A Dream', will air on HBO in the US on February 16. Beyoncé directed the film, and the trailer shows clips of her rehears­als, inter­views with Beyoncé and footage she filmed herself.

The trailer includes illu­min­at­ing quotes like "power is not given to you — you have to take it" and "you're playing a part in a much bigger show, and that's what life is".

Beyoncé also reveals the moment she found out she was pregnant which is quite interesting.

To be honest it looks amazing. Watch the trailer below. 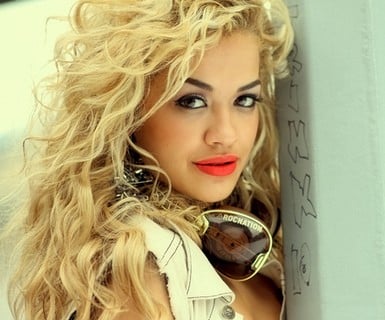