Nathan Sykes, the artist formerly known as the young one in The Wanted, has announced he's going solo and that he's been working with the likes of Diane Warren, Babyface and Harmony Samuels.

Having a chat with Hunger TV, Nathan said the following things about the tricky trans­ition from boyband member to solo artiste:

“From being one fifth of a group to being a soloist, there is always the chance to surprise people as they are only now seeing 100% of me for the first time."

"It’s like a second, first impres­sion and whereas I don’t neces­sar­ily think it’s important to change people’s per­cep­tions," he continued, "I do think it’s exciting that people won’t just see me as ‘the young one in The Wanted’ and can have the freedom to judge me as an indi­vidual and not just ‘that bloke from that band’."

He goes on to say that the new album will be "a pop album", but that he's tried out bits of "soul, funk, Motown, dance, straight down the line com­mer­cial pop" as well as "some more stripped back acoustic tracks and there are a couple of piano ballads on there as well."

Look we could just copy and paste quotes from the press release all day, but here's the full interview if you're inter­ested in reading more. 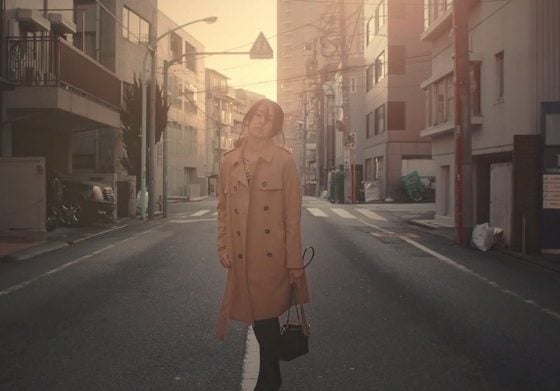 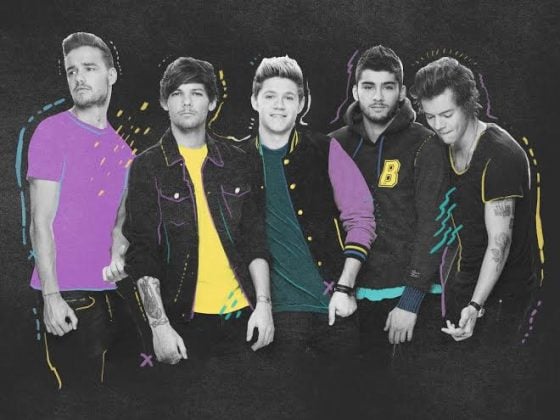 1D, Calvin Harris and Ed Sheeran have been named among the most influential people in the UK