STOP ALL THE CLOCKS: the future is looking bleak for N‑Dubz.

Apparently, Tulisa's involve­ment in this year's X Factor and the resulting exposure has stirred up tension in the band and according to The Sun Dappy is not a happy chappy.

Having pre­vi­ously dismissed the show as a way for people to 'cheat' their way into the music industry, Tulisa's u‑turn has driven Dappy to approach Tinchy Stryder's man­age­ment company with plans to launch a solo career.

"Dappy is livid about the whole situation," a well place source revealed. "Tulisa has a new passion now — and that's not what they got into the business for. He has thrown himself into his solo career because, as far as he is concerned, N‑Dubz is all but over."

In response to the unrest, Fazer is allegedly looking into becoming a producer and Tulisa is also planning to launch a solo career after X Factor filming wraps. "There have already been talks of arena tours for her in 2012 and a promo strategy," added the mystery source.

A spokesman for N‑Dubz says: "The band will continue despite solo projects. They have gigs through­out 2011 and plans are in place for another single and album. The band are def­in­itely not splitting up." 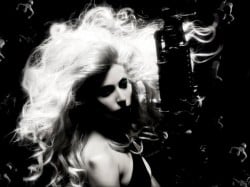 Lady Gaga has her own day in Taiwan 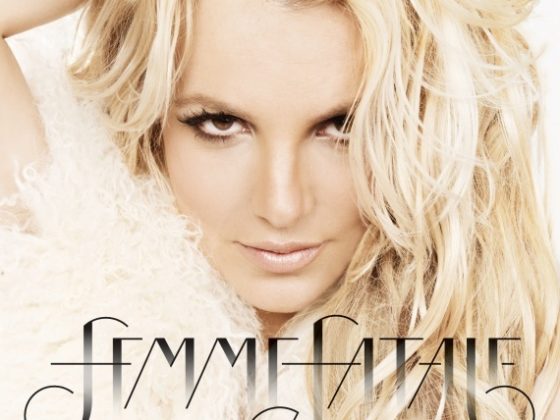 Britney has kicked off the 'Femme Fatale' Tour