Yesterday Jason Hu, the mayor of Taichung City in Taiwan announced that July 3 would offi­cially be 'Lady Gaga Day'.

In cel­eb­ra­tion of Gaga's arrival as part of the pro­mo­tional campaign for 'Born This Way', the city will throw a big party and Gaga will be handed the keys to the city.

Hu was quoted by the Focus Taiwan News Channel as being "very pleased" that the "great deal of time and energy" the city has spent getting Gaga over has finally paid off.

Gaga is expected to be in the country for five days and will be holding some kind of press con­fer­ence thing at the 4,000-seater Taichung City Fulfilment Amphitheater.

This special day is only binding in Taichung City. Please don't go to work dressed as a mermaid or a motorbike. 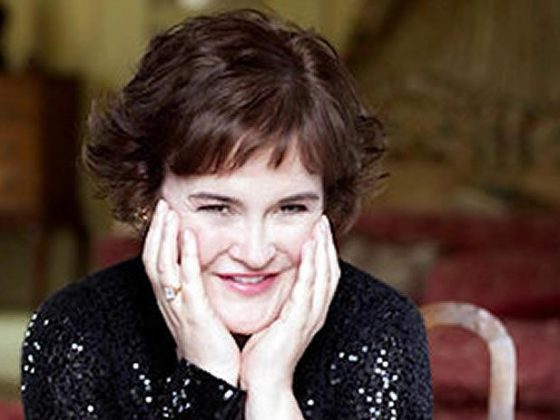 N‑Dubz seem to be on the verge of splitting up