According to Billboard, Mutya Keisha Siobhan's 'debut' album won't be out until next year.

During an interview with the 'Boys (Acapella Version)' hitmakers, where they talk a bit about why they got back together and some of the new songs, there's a bit of text that reads:

"The forth­com­ing set [THEY MEAN ALBUM] will be released in the UK in the very early part of 2014 on Polydor Records."

OVER TWO YEARS AFTER THEY FIRST GOT BACK TOGETHER. 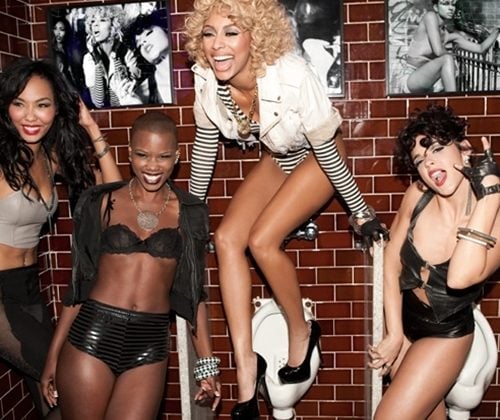 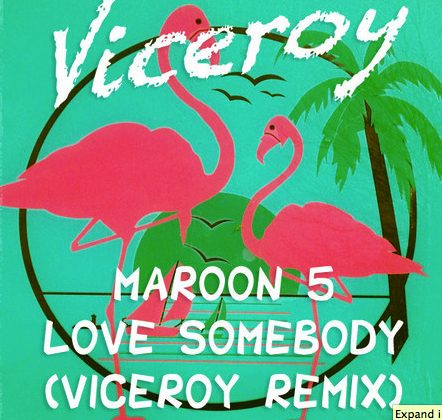