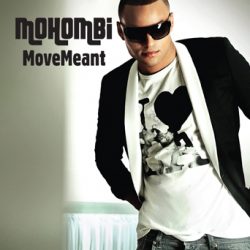 'MoveMeant' is released April 9 and according to the press release is contains a "dust till dawn party sound" that Mohombi refers to as "Afro-Viking".

That's the artwork on the right so you know what it looks like when you rush out to not buy it. 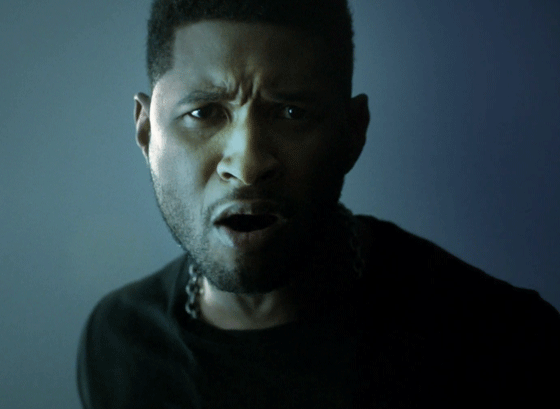 Usher's new album has a name and a release date