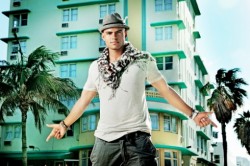 Ridiculous popstar Mohombi would quite like to record a song with Prince Harry.

Speaking to showbiz site Digitalspy, the actual real life African Prince said: "I think Prince Harry is an inter­est­ing character and I think we'd def­in­itely get along on a record."

Not just any record mind you. "I would put him on the biggest dance­floor party anthem there is! It would be like, 'Where is the party? Here is the party!' That kind of big anthem."

He also made it clear that while he is a Prince, it's a bit different to how it is in Britain. "It's a different kind of royalty and kingdom. It's not like my mum walks around dressed like the Queen of England!" 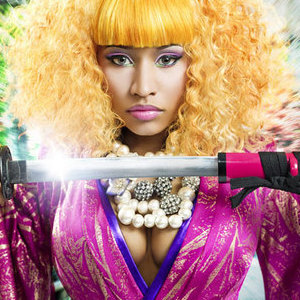 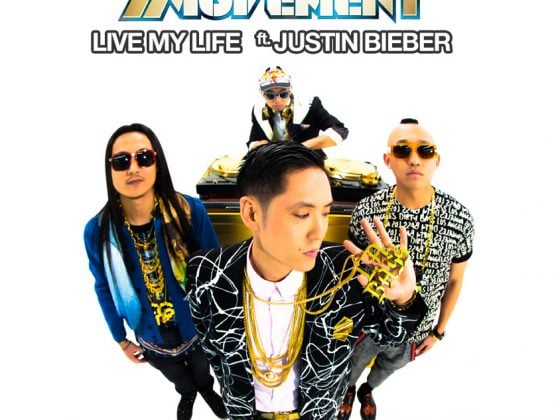