Missy Elliott has revealed she's suffering from Graves disease and has been since 2008.

The rapper, whose last album 'The Cookbook' was released in 2005, discusses the disease in the latest issue of People Magazine (as reported by Billboard). The illness, which affects the thyroid and can lead to extreme moodswings and weight loss, stopped Elliott from writing due to the way it hit her nervous system.

"I was [driving and] trying to put my foot on the brake, but my leg was jumping. I couldn't keep the brake down and almost crashed," Elliott said. "I couldn't write because my nervous system was so bad — I couldn't even use a pen."

Though incurable, a strict exercise regime and radiation therapy has helped placate the illness, with Elliott currently back at work on her much-delayed 'Block Party' album, which she's knocking together with long-term col­lab­or­ator Timbaland. 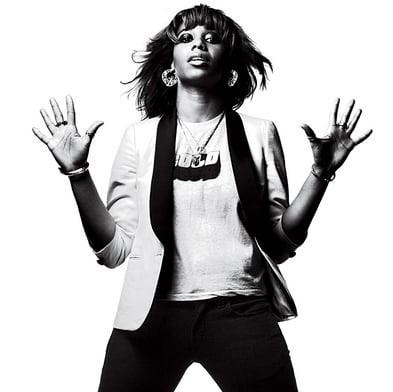 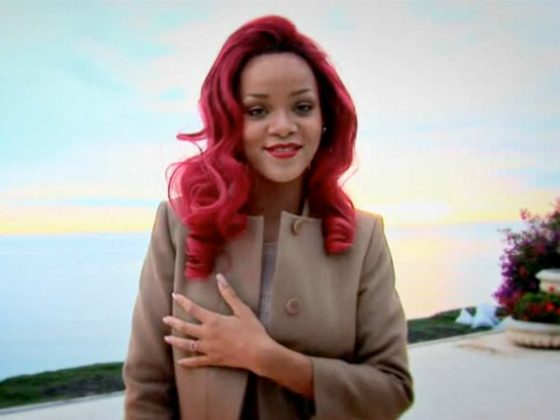 Rihanna is working on new material for 'Louder'