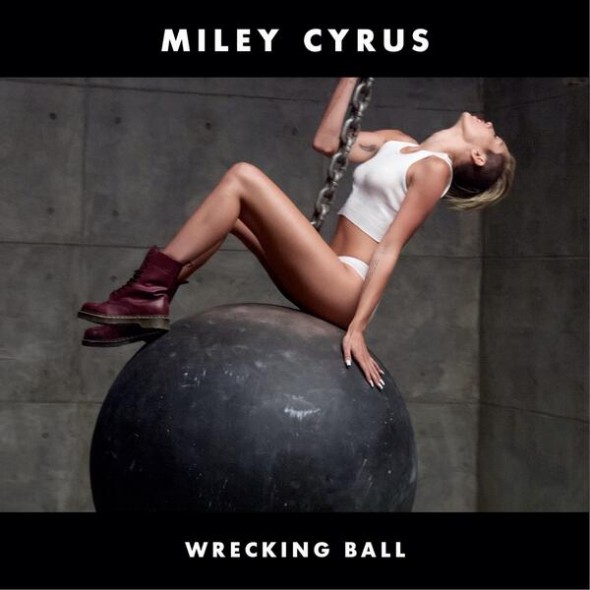 Publicity-shy chanteuse Miley Cyrus has revealed that the video for her new single 'Wrecking Ball' will be 'premiered' on Monday.

That quite literal image above appears to be a still from said video and was posted on the 'East Northumberland High' hitmaker's Twitter account.

It all looks a bit pre­cari­ous doesn't it.

The songs on Kelly Clarkson's Christmas album now have titles 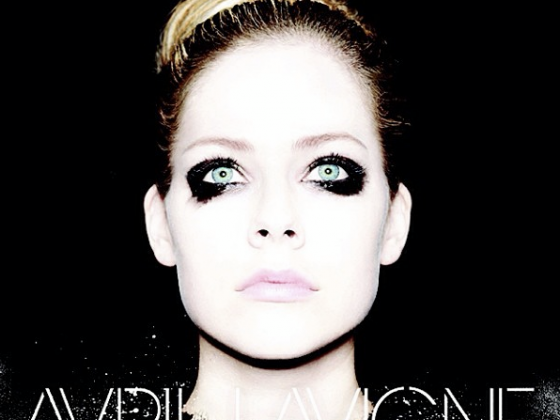