Miley Cyrus' 'We Can't Stop' was ori­gin­ally intended for Rihanna.

Mike WiLL Made It, who produced said song, told MTV News this very thing, noting: "It was kind of crazy 'cause …when I ori­gin­ally worked on 'We Can't Stop' we had did it for Rihanna."

This isn't exactly sur­pris­ing news is it. Anyway here's Mike WiLL Made It again to continue the story.

"The idea was more towards Rihanna," he went on, "and then Rihanna, she heard 'Pour It Up,' and then she got on 'Pour It Up' right away. And she didn't even hear 'We Can't Stop'. So then we finished up the record."

Miley must have liked the song to record it herself then.

"She liked it, so I thought we were going to knock out one record, and we ended up going in, caught a good vibe, and she's real cool, regular person. We went in, she nailed the record, and she did it with her swag. So it sounds totally different than from what we ori­gin­ally tried to come up with."

And there you have it. 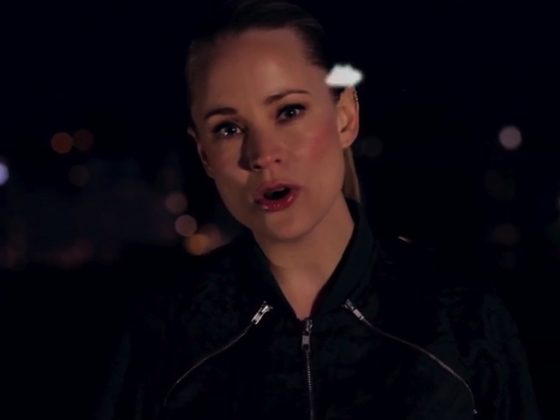 Ralph Myerz feat Annie — 'Take A Look At The World' 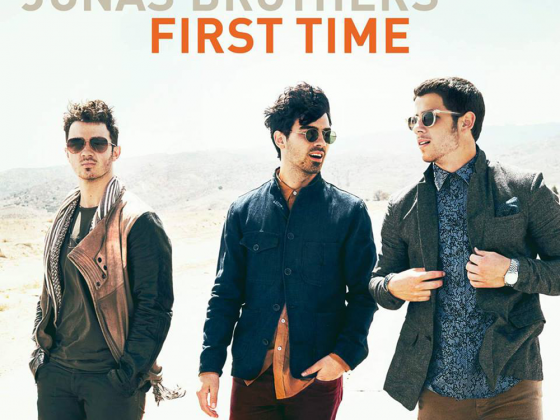