The announce­ment was made via the medium of Twitter after she finally reached 13m followers.

"If you don't know why my record is called BANGERZ you'll know as soon as you hear it. Nothin but #BANGERZ." 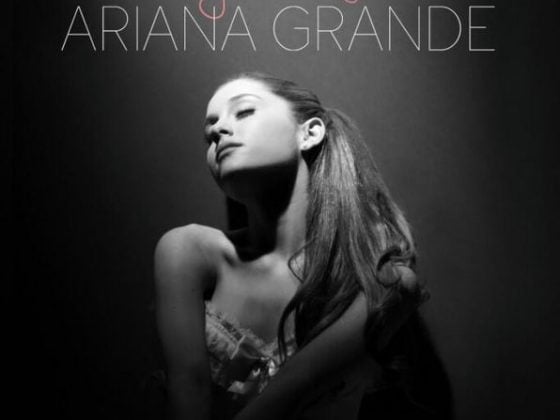