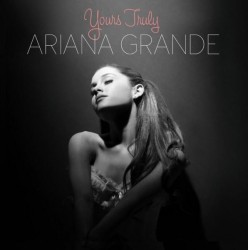 Nickelodeon mainstay Ariana Grande's debut album 'Yours Truly' now has a tracklist and a list of guests.

The album features the vocal talents of The Wanted's Nathan Sykes — who you may remember had some vocal issues but that was all kept pretty quiet — and Mika, as well as some rapping from Big Sean and Mac Miller.

That image to your right is the album's new 'cover art', which is decidedly less con­tro­ver­sial than the original. 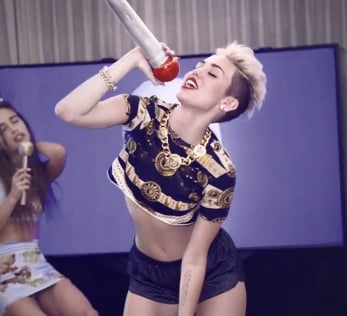 Tinie Tempah, Avicii and Lawson will all be performing at the iTunes Festival next month