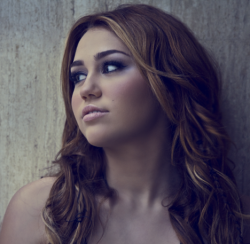 Miley Cyrus is reportedly 'in the frame' to replace Steve Jones as host of The X Factor US.

Cyrus, along with every female popstar ever, had been rumoured to be in the running for a judging role. However, following claims over the weekend that Britney Spears and Demi Lovato had taken the vacant seats, Miley is reportedly being con­sidered as a presenter.

A 'source' told Hollywood Life: "The new Steve Jones may be Miley Cyrus. Simon Cowell likes Demi and Miley and wants them both and she is con­sid­er­ing it." 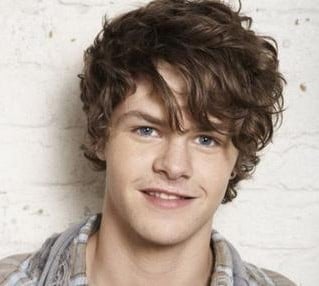 The Wanted are being choreographed by Brian Friedman 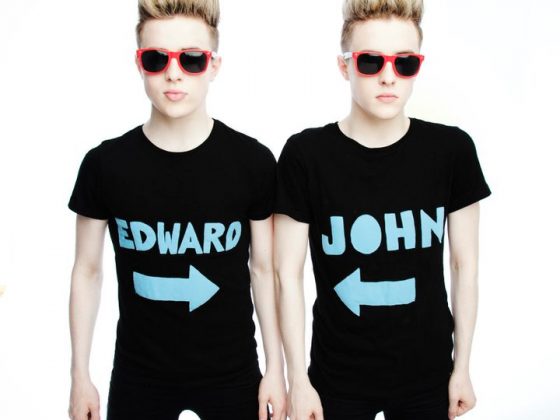 Jedward have written a song on their new album