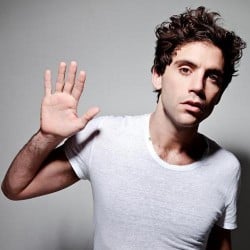 After a 30-second clip of Mika's new single 'Celebration' appeared online yesterday, the whole thing has now emerged in all of its 3 minutes and 6 seconds glory.

The track was written by Mika, Pharrell Williams and FrYars and was produced by Nick Littlemore of Pnau/Empire Of The Sun fame.

"I want the whole world to celebrate," sing party planners Mika and Pharrell, which is a lovely thought but it would even­tu­ally lead to chaos and trains wouldn't run and what would happen to your shindig then Mika?

'Celebrate' is out on September 9 which should be enough time for Mika to get the invites out. The album, 'Origin Of Love' follows on September 16. 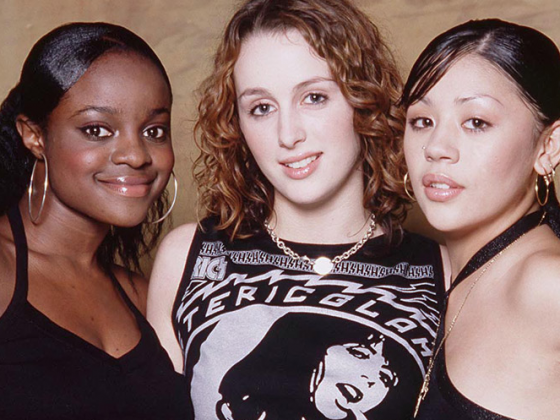 The Origibabes have hired a stylist and make-up artist