Mika has claimed that his third album is "simplistic pop".

In a little dis­cus­sion with The Sun, the 'Big Girl (You Are Beautiful)' hitmaker had quite a bit to say about 'The Origin Of Love', noting: "I’ve evolved into something else. These quirky pop records I make sit on a fine line between really com­mer­cial and really not commercial."

"I felt I didn’t have anything to say at first. I was scared of becoming stale. I had a formula for writing but I had to change or not write again," he rambled on. “If you carry on with the same sound you become a cari­ca­ture of yourself and I was scared of that. I wanted to push myself as I’m not the sort of artist who can walk into a studio and ask a producer to write me a song, give me a sound and produce it for me."

Saying that he has worked with a handful of above-average pop brains on the album, notably Greg Wells, Benny Benassi, Pharrell Williams and Nick Littlemore from Pnau.

One song entitled 'Make You Happy' appar­ently appears twice on the album, "one is symphonic, with strings on it, and one is more electronic".

"The song is basically a very modern take on a very old concept. It takes the idea of a really old love song and turns it futur­istic. It’s almost like a con­ver­sa­tion between a robot and me. And also the chorus has the lyrics, ‘All I want to do is make you happy’ — they are very tender, like a mantra, and go round and round but are said by this vocoder voice, like a robot’s voice." 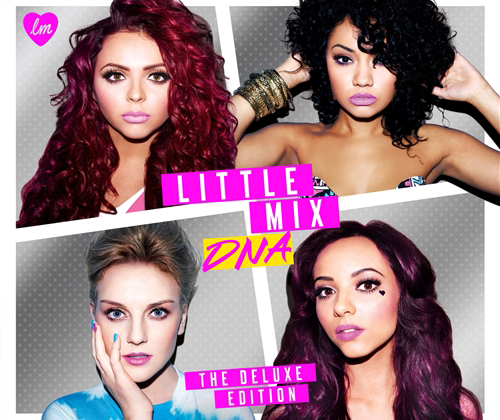