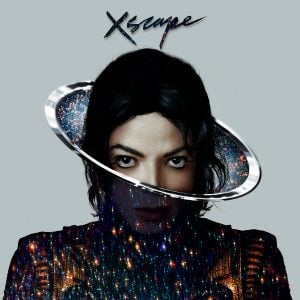 Another day comes, and and another 'new' Michael Jackson song has been plonked onto the internet.

This time its the turn of 'Blue Gangsta', which we imagine has been re-worked by Timbaland given the fact that it sounds just like a Timbaland production.

Depending on who you believe, 'Blue Gangsta' was ori­gin­ally recorded around the 'Dangerous' era in 1990/91 or in 1999 when he was starting to work on 'Invincible'. 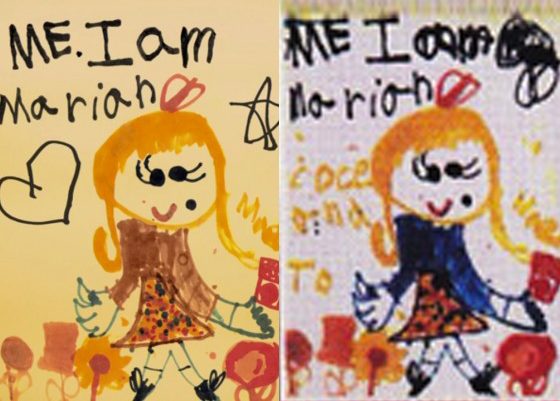 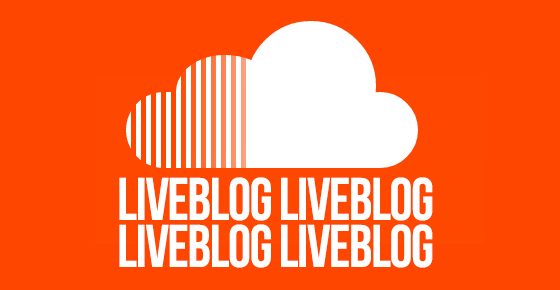 LIVEBLOG: A Poke Around On SoundCloud