A possibly still drunk Mel B has been talking to MTV about the Spice Girls head­lining the Olympics.

Asked if she was aware of the general 'buzz' around their comeback she said philo­soph­ic­ally:  "Well you know the eye of the storm is really calm, so we're right in the middle of it. We were just hanging out every day and rehears­ing with all of our kids and just spending time together."

"We just all decided we wanted to be a part of it and it was an oppor­tun­ity," the 'Music of the Night (Perdido)' chanteuse continued. "It was about time we'd gotten together. We haven't been together in five years."

She also talked about the massive bender her, Mel C, Geri and Emma had after­wards at George Michael's house: "Yeah, we ended up partying until the early hours of the morning and I was in my costume the whole time. It [was] super com­fort­able 'cause it was stretchy." 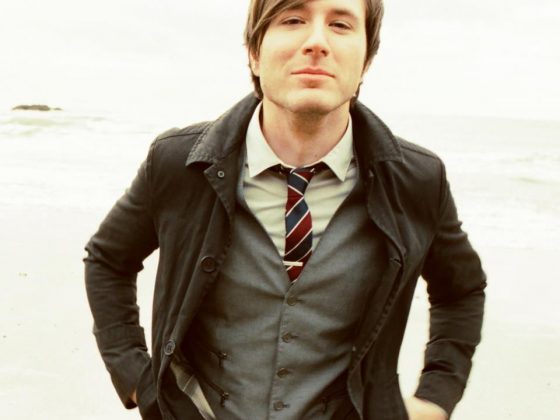 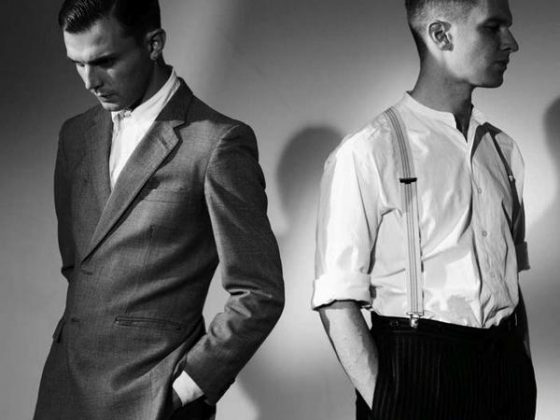 Poll: Should Hurts be bloody getting on with it or what