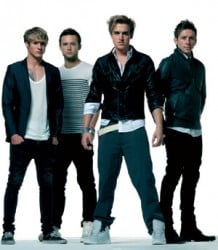 Mcfly will release a new single towards the end of this year.

In a little chat with Billboard, the 'lads' revealed that the song is called 'Love Is Easy' and will be released "around Christmas time".

The interview also informed us that the single is a 'stand-alone' release and there will be no album until next year so that's that.

Mind you if the single's out in December then you probably wouldn't expect an album to be out until next year anyway, would you? 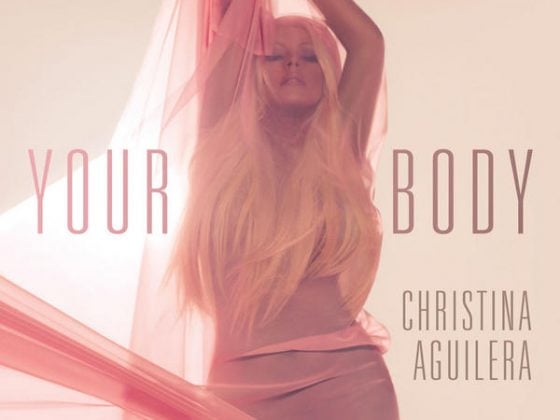 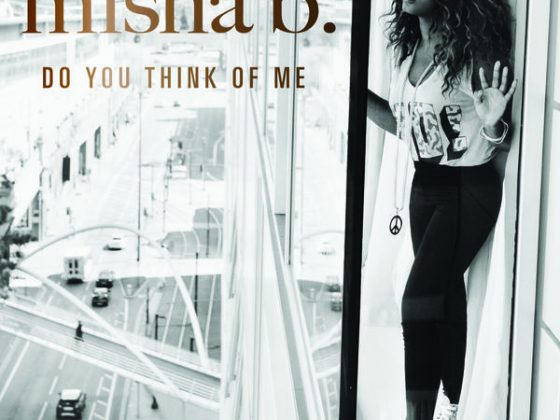