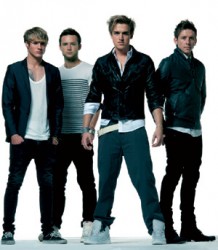 McFly have announced their first ever US dates for later this year.

They've obviously found the time in their busy schedule, which is good news for America, but bad news for anyone hoping to cast a celebrity-based UK reality show this autumn.

Apparently Lady Gaga's next album will be immature and irresponsible 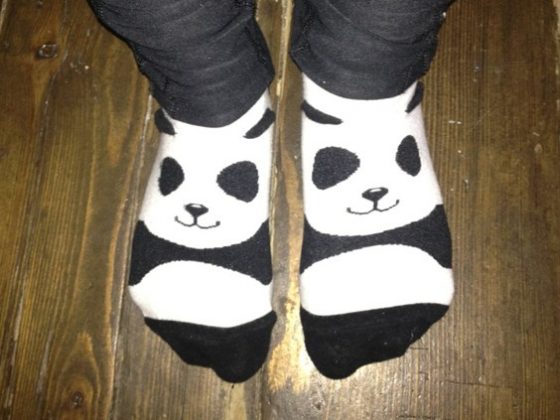