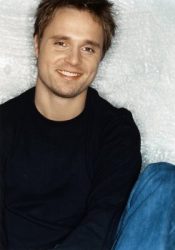 Max Martin and Dr Luke have been announced as the joint winners of the pres­ti­gi­ous ASCAP Songwriter of the Year award in America.

Billboard are reporting that the pair are respons­ible for five of the most performed songs of 2010, including Katy Perry's 'California Gurls' and Taio Cruz's 'Dynamite'.

According to ASCAP, Dr Luke has been involved in twenty US Number One singles in the past five years, which is pretty good going for a man whose first co-write was a Kelly Osbourne album track. 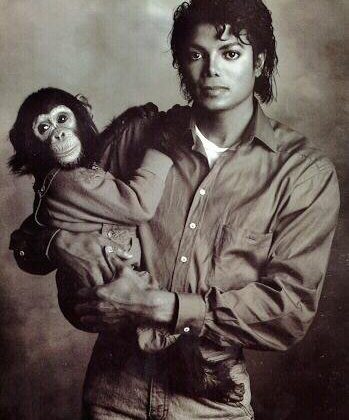 Jackson's Neverland ranch to be recreated in Las Vegas casino