Plans are afoot to open a new casino in Las Vegas, and the idea is that it replicate parts of Michael Jackson's sprawling ranch, Neverland.

Billboard reports that the Mandalay Bay hotel-casino aims to house a huge enter­tain­ment complex that will feature a theater designed to look like Jackson's ranch. The plans were announced by Cirque De Soleil president Daniel Lamarre, along with Jackson's brother Jackie.

"This place, Mandalay Bay, is going to become the home of Michael Jackson in many, many ways, " Lamarre said. "Very few fans would ever get to visit Michael's Neverland Ranch because of its remote location."

In October, Cirque De Soleil will launch their most extra­vag­ant show, Michael Jackson: The Immortal World Tour, at a cost of $57 million.

The casino/shrine/spooky recre­ation of a place Jackson built to escape normality is set to open in 2013. 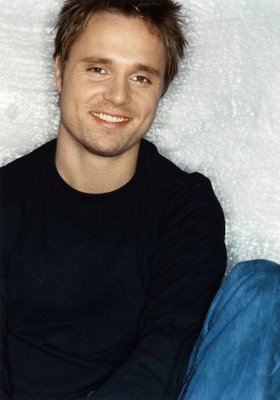 Max Martin and Dr Luke have both won the same award