Having begun work on the record following this year's X Factor tour, Cardle has now revealed to Newsbeat what the 'much anti­cip­ated' record will sound like.

Turning to list his numerous influ­ences Cardle was similarly vague, "My inspir­a­tion is everything I've ever listened to; Michael Jackson, Pearl Jam, Rage Against The Machine, Dave Matthews Band."

To lend the 'When We Collide' singer added cred­ib­il­ity, his as yet untitled album will be released in a joint venture between Simon Cowell's Syco label and Columbia records. Columbia is home to such credible acts as The Courteeners, The View and Avril Lavigne. 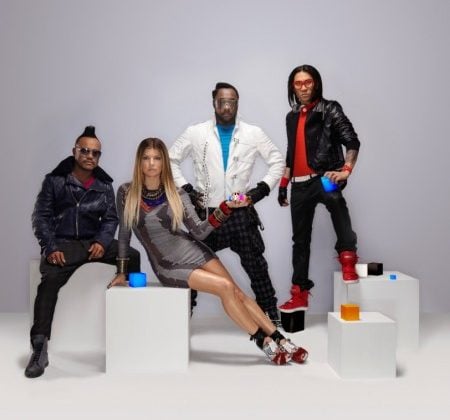