Just over 141k copies of the ode to bygone tech­no­logy have been bought since Sunday, according to Music Week, making it the third-fastest-selling single of 2012 so far, behind Gary Barlow's 'Sing' and Cheryl 'Cheryl' Cole's 'Call My Name'.

Cheryl herself is at Number 2 with 'Call My Name', while poet Flo Rida is at 3 with gentle ode to love 'Whistle'.

In the world of albums, Cheryl's LP 'A Million Lights' has been beaten to Number One by Justin 'Lil Swaggy' Bieber's new col­lec­tion of songs, 'Believe', which is probably a bit annoying as it would have been her third con­sec­ut­ive Number One album had this not have happened.

Meanwhile US 'country superstar'and ex-American Idol con­test­ant Carrie Underwood is at Number 11 with new album 'Blown Away', following a nice per­form­ance at The Royal Albert Hall in London last week. 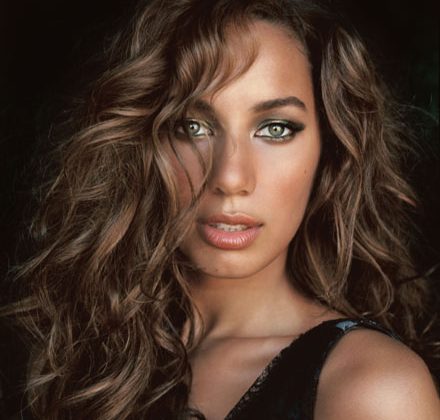