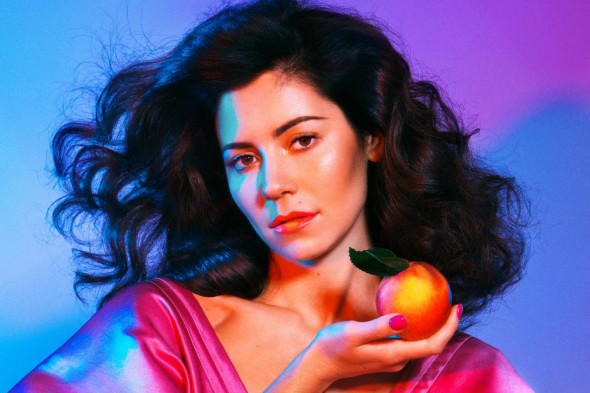 Marina & The Diamonds and this generation's M People except without the album sales, Clean Bandit, have recorded a new song together. It's called 'Disconnect'.

Apparently it's taken from the Cortana-loving fiddlers' forth­com­ing second album, which is due at some point this year.

Anyway basically right the band and Marina performed it yesterday at desert-based bro pileup Coachella and video of the per­form­ance is now online. 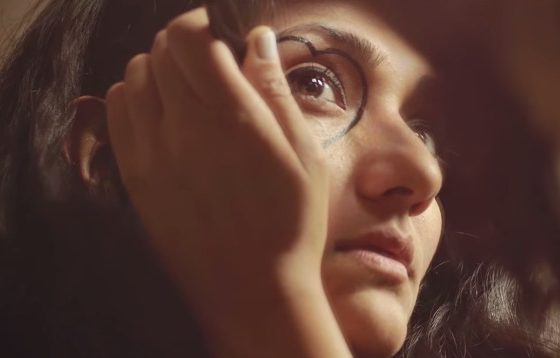 Samsaya — 'Beginning At The End' 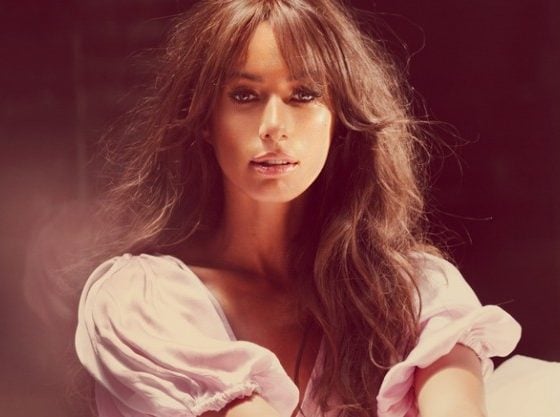 Leona Lewis has popped a bit of a new song online