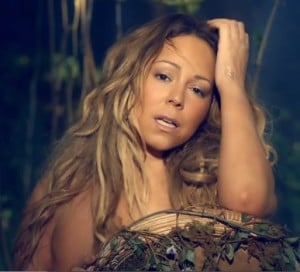 It looks like Mariah Carey's going to be the one to beyoncé her album. Sort of.

As Pop Sirens points out, the sub-head on the 'You're Mine (Eternal)' hitmaker's cover of Billboard mentions "the personal struggle behind her all-at-once digital release", while the URL for the currently defunct news story on Billboard's website is; 'http://www.billboard.com/articles/columns/pop-shop/6069828/mariah-carey-has-a-secret-a-beyonce-style-album-drop'.

Obviously if everyone knows it's going to be happening it's not really a full beyoncé, but there we go. 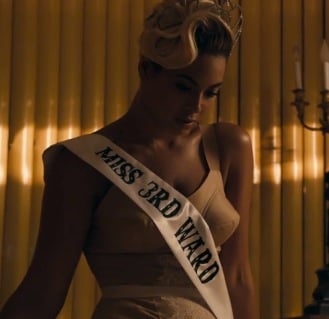 Pharrell's written a self-help book in association with Tipp-Ex