She continued: "I think it’s a really, really great oppor­tun­ity for people out there who don’t neces­sar­ily have the money to make their own demo or to go to a record company and stuff like that. I have a totally new respect for the whole thing.”

On her album, she reflected, "I want to go sooner, but I guess it wouldn’t be ready until around January, somewhere around there. I wanted to put another single out, a ballad. I love it, but I’m still writing, I’m still working."

The comeback is clearly on the right track.

Nicki Minaj might be doing a reality TV show 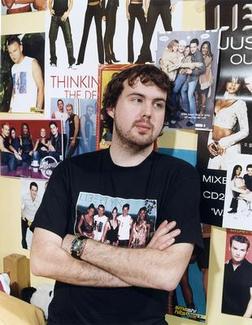