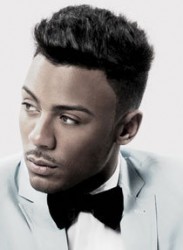 X Factor runner up Marcus told the Daily Record that he wrote a song for Tulisa before he entered the show.

"It was called 'Breakaway' but it ended up not coming out because she got the X Factor job," explained Marcus, adding that "I think it was going to be her first solo single", although it might not ever see the light of day because "the song­writers she is working with now are getting a little bit bigger and better than me, she is moving up".

'Seven Nation Army' is out on March 5, with a self-titled album to follow a week later. 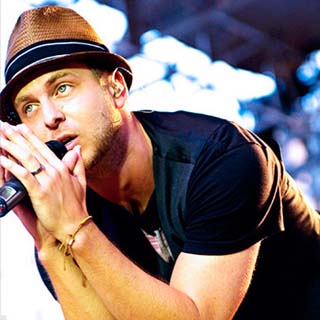 Ryan Tedder has hinted at a very exciting possible collaboration