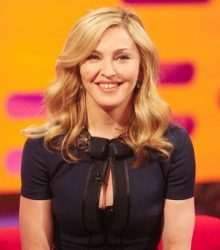 There are a number of rumours 'cir­cu­lat­ing' on the internet about Madonna's Super Bowl half time show.

Here are some of them.

It will be very gay. The New York Daily News is reporting that it overheard one of Madonna's dancers at the WE premiere remark that she is "bringing gay to the Super Bowl". In keeping with that sug­ges­tion, New York pioneers of 'voguing' The House of Ninja have allegedly been enlisted to perform some "very intense cho­reo­graphy" to 'Vogue'. Meanwhile, in Indianapolis, the Indianapolis Men's Gay Chorus have sup­posedly cleared their calendar to be free to sing 'Express Yourself'.

It will include pom-poms. "Pom poms. That's all I can tell you." That was Madonna's only comment when asked by MTV about the Super Bowl per­form­ance at the New York WE premiere. This would seem to match up to her Golden Globes interview comment when she said 'MDNA' would include "lots of dancing. Cheerleaders, football players, you name it. Everything".

It will feature guest artists.
Madonna will perform her new single which features MIA and Nicki Minaj. Despite her "not saying yes, not saying no" on their par­ti­cip­a­tion, it is highly likely that they will show up. Fresh rumours also suggest that LMFAO will be on board. 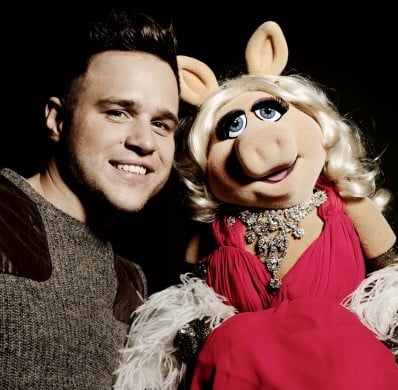 Olly Murs is doing a tour documentary for ITV2 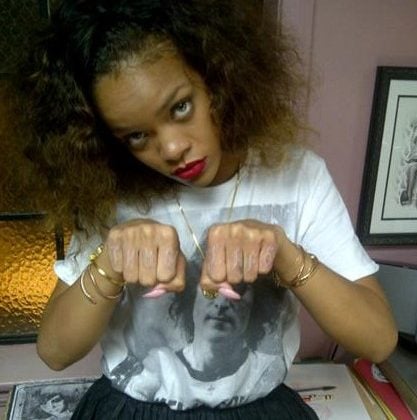 Rihanna's got a new tattoo